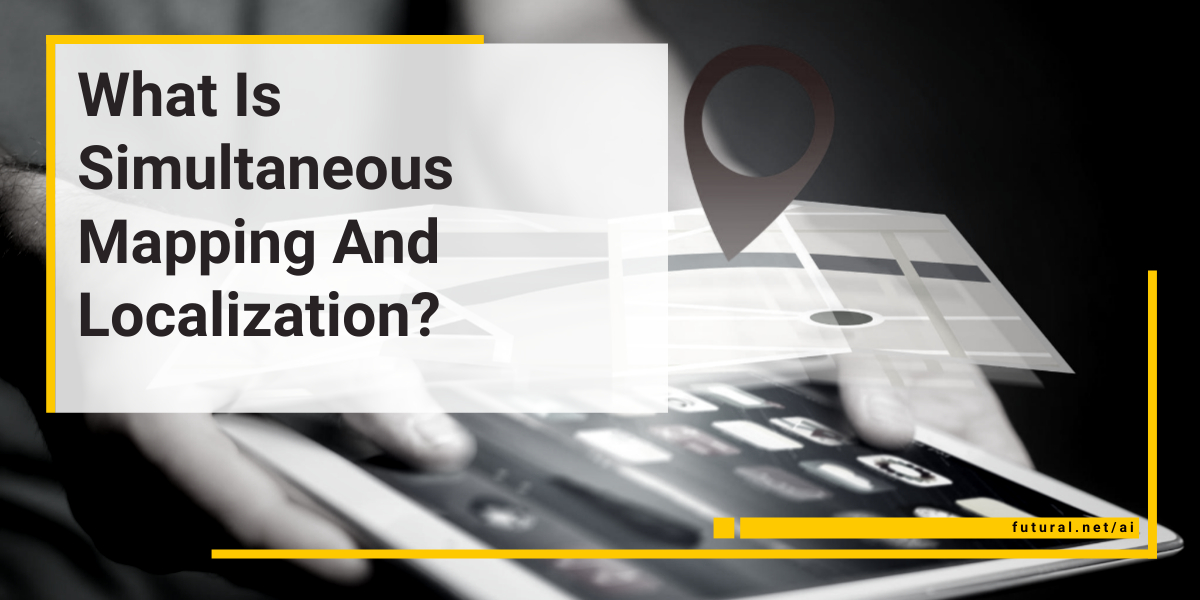 What Is Simultaneous Mapping And Localization?

Robots depend on maps to move around. Although they can use GPS, it is not enough when they are operating indoors. Another problem with GPS is that it is not accurate enough. Therefore, robots cannot depend on GPS. Therefore, these machines depend on Simultaneous Localization and Mapping, abbreviated to SLAM. Let’s find out more about this technology.

With the help of SLAM, different types of machines, such as robots, create maps as they move around. With these maps, they move around without crashing into different objects in a room. It may sound simple, but this process consists of multiple stages that involve sensor data alignment with the help of several algorithms. These algorithms use the power of the GPUs of today.

Today’s computers consider the position of a robot as a timestamp dot on a timeline or a map. Besides, robots continue to collect data about their surroundings using these sensors. The interesting part is that camera images are captured 90 times per second for proper measurements. When robots move around, data points make it easier for the robot to prevent accidents.

Besides, wheel odometry considers the rotation of the wheels of the robot. The purpose is to help the robot measure its travel distance. Apart from this, they also use inertial measurement units to estimate acceleration and speed.

Since data registration is done between two measurements on a map, expert developers can easily localize a robot using scan-to-map matching.

The speed of these mapping calculations is between 20 and 100 times per second. It all depends upon the algorithms. And the good thing is that these robots use powerful GPUs to perform these calculations.

A powerful GPU is up to 20 times faster than a regular CPU. Therefore, simultaneous localization and mapping use powerful graphics processing units.

Visual Odometry to help with Localization

The purpose of visual odometry is to recover the orientation and location of a robot. Powerful GPUs use two cameras that function in real-time to guide the location at a speed of 30 frames per second.

With the help of stereo visual odometry, robotic developers can figure out the robot’s location and use this for proper navigation. Besides, future developments in the world of visual odometry can help things make easier than before.

Map Building that helps with Localization

There are three different ways to create maps. In the first method, mapping algorithms work under the supervision of a supervisor. Therefore, the process is controlled manually. On the other hand, the second method involves the power of a workstation for this purpose.

In the third method, odometry data and lidar scan recordings can help make things easier. With this approach, the log mapping application can help do the mapping offline.

Hopefully, this article will help you improve your understanding of simultaneous localization and mapping.