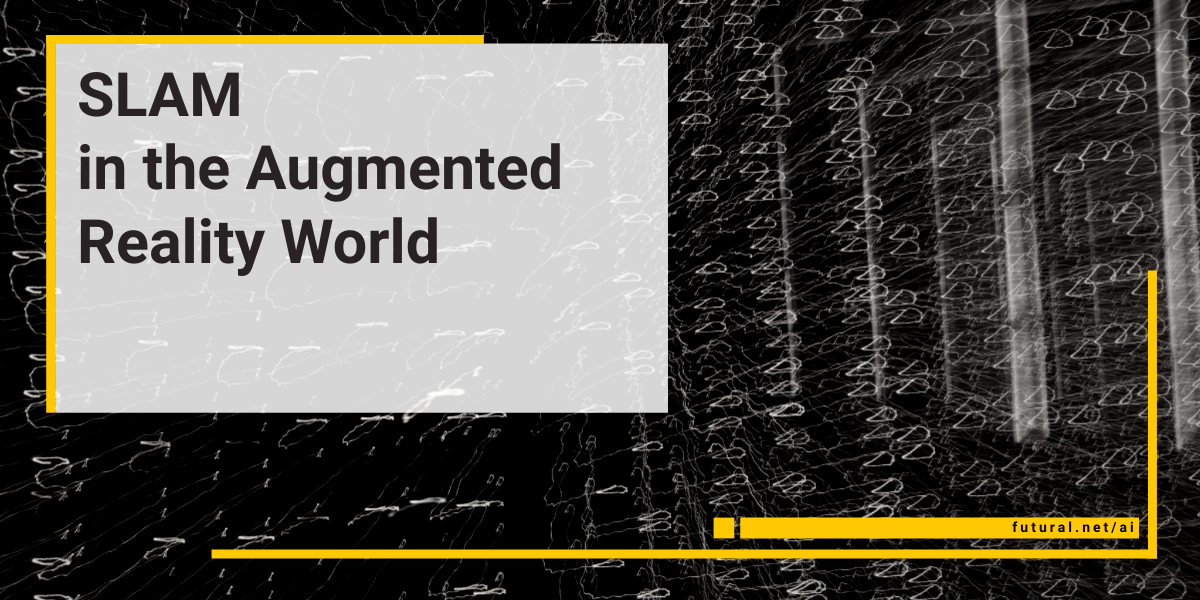 SLAM in the Augmented Reality World

This is the era of technology, especially artificial intelligence. Although there are numerous wonders of technology, we will focus on SLAM for the sake of this article. You are on the right page if you are unfamiliar with this term. We will help you get familiar with this technology that will revolutionise the world of artificial intelligence. Without further ado, let’s check out what this is all about. Read on to find out more.

Primarily, SLAM is one of the most advanced technologies that help detect the surrounding environment. This technology is used in mobile robots that perform repeated operations based on a virtual map.

These robots can see their position without any problem. Primarily, this technology is used in the world of robotics, such as drones, unmanned aerial vehicles, automatic forklifts, unmanned vehicles, and robot cleaners, to name a few. You can create a long list of devices that depend on this technology for optimal functionality.

In 1995, SLAM was used at the International Symposium on Robotics Research. Another conference held in 1986 paved the way for a mathematical definition of this technology. Afterwards, tons of studies were conducted based on navigation devices and statistical theory. So, the research is still going on in this department.

In 1998, experts introduced an approach of using just one camera with no sensors. Therefore, this development resulted in a vision-based SLAM, which uses a camera in the form of a 3D position detector.

Localization refers to pinpointing the location of something. In the world of SLAM, this technology helps a machine such as a robot, with the estimated location based on visual information. It is like seeing a new place or spot for the first time.

Since we do not have an accurate sense of defence or distance, we may get lost, especially in a new city or country. The good thing about robots is that they can easily figure out the parts and direction of movement in the surrounding environment. This is the reason they can easily perform localization.

Mapping refers to a process of analysis that helps robots collect a lot of information to create a visual image of their environment. Vision-based SLAM is a technology that uses cameras for mapping.

The Function of SLAM in the world of AR

Therefore, we can say that SLAM plays a great role in several areas like interaction, interface, graphics, display, location tracking, and location detection, to name a few.

Long story short, this was a brief introduction to the role of SLAM in the world of Augmented reality. Hopefully, this article will help you get a lot of information about this technology.